Pikes Peak International Raceway’s Rat Rod may not be as world renowned as the Oscar Meyer Wienermobile; but if you are a car enthusiast in any capacity, you can appreciate the craftsmanship behind these builds. If you have attended a regional car show or swap meet, you have probably seen this rusted beauty at PPIR’s booth.

The history of the Rat Rod can be traced all the way back to the 1920’s but gained popularity in the 50s during the early days of hot rodding and racing.

While the term “rat rod” could have been coined by anyone, some sources say the moniker started around the mid-90’s from a Southern California-based car club, The Shifters. Since then, this hot rod class has developed a cult following.

PPIR’s Operations & Facility Manager, Mike Framel, has developed a love for the rat rod over the years and began building his own project vehicle.

“I used to restore cars and my favorite model is the 1955 Ford Crown Victoria. I had three 1955 Crowns and soon figured out that rat rods had no rules, and you did not need to buy all the expensive OEM parts, so I decided to build my own.”

After his first build, he went a little crazy. A lot of rat rod builders prefer the patina look, but Framel prefers the rust look, which can be easily created by mixing equal parts of peroxide and rubbing alcohol then spraying the concoction onto bare metal. 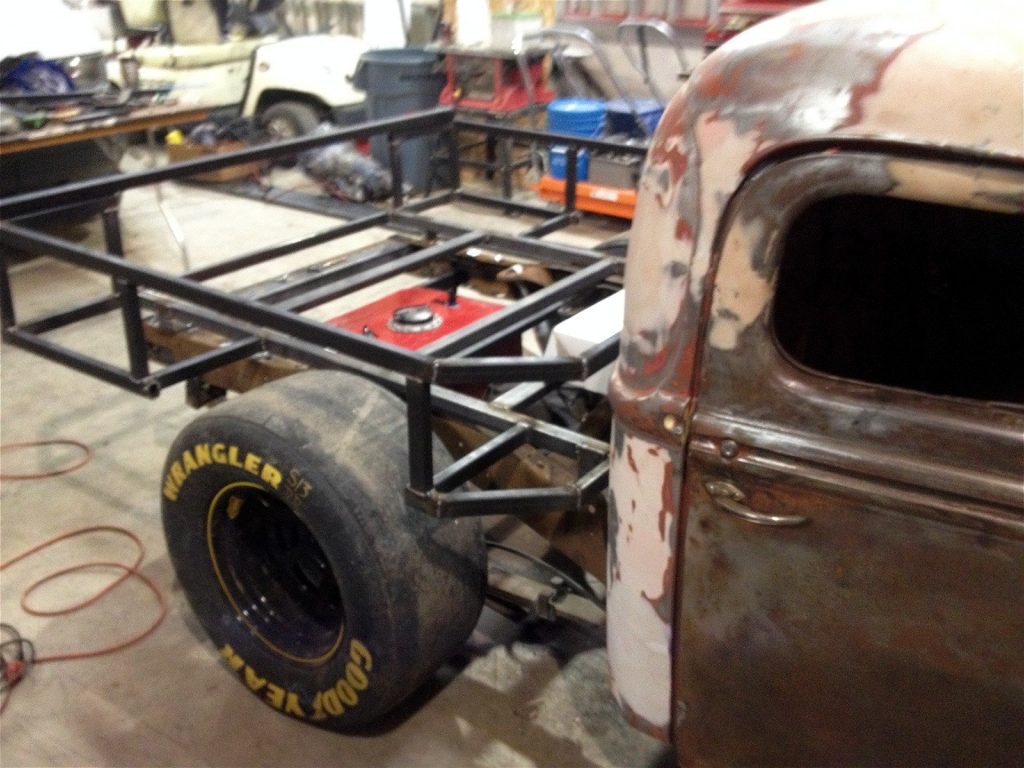 The 1947 Ford pickup has a 1994 Chevy S10 frame was chopped four inches and is powered by a Chevy small block 350 with around 400 horsepower and a turbo 350 automatic transmission. When Framel started working for PPIR, he met the Griffiths, who also worked at the track. They are the ones who actually started the rat rod build, but Framel was able to finish it with six months of his spare time.

While the rat rod does have a flame thrower kit, Framel is working on one that will be a permanent fixture. The next time you see this beauty out and about, come on over and see her light up the night at the annual Hot Rod Rock & Rumble. 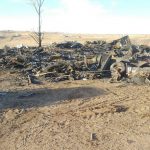 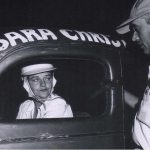