This one is for the girls. Here’s to just a few of the fierce females who’ve made their mark in racing history. Keep an eye out for more female-focused driving experiences at PPIR in 2021. 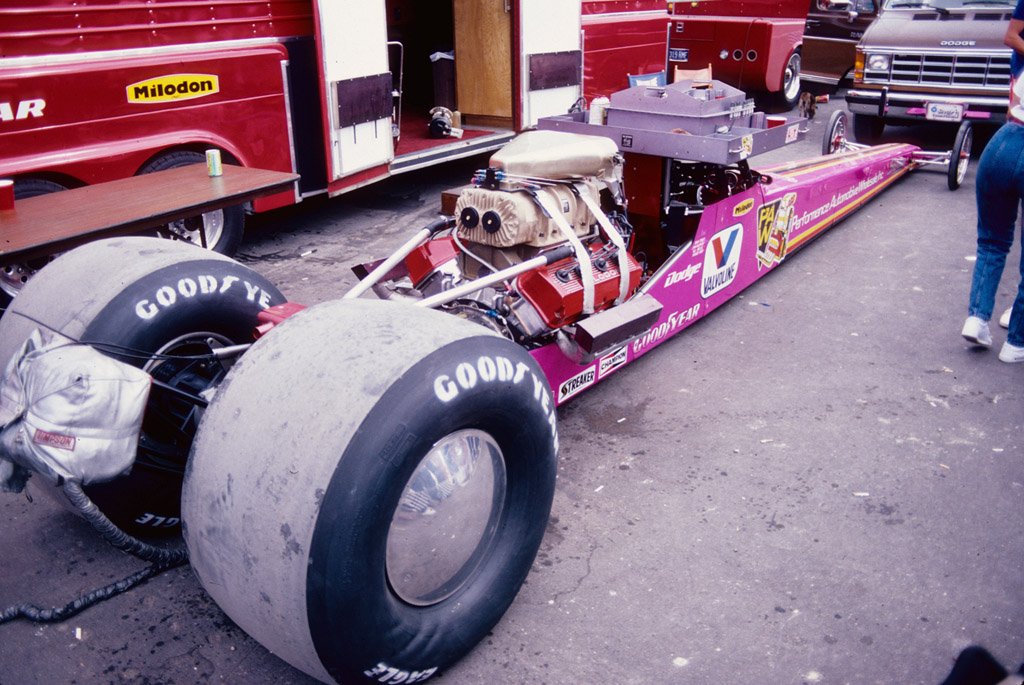 Another groundbreaking woman, Janet Guthrie, was the first woman to compete in a NASCAR-sanctioned superspeedway race when she competed in the 1976 World 600. In 1977, she competed in the Daytona 500 finishing 12th after her engine blew with only 10 laps to the checkered flag. Her performance in that race earned her the honor of “Top Rookie.” Guthrie went on to compete in 33 races in NASCAR over the course of four seasons. In 2006, she was also inducted into the International Motorsports Hall of Fame. 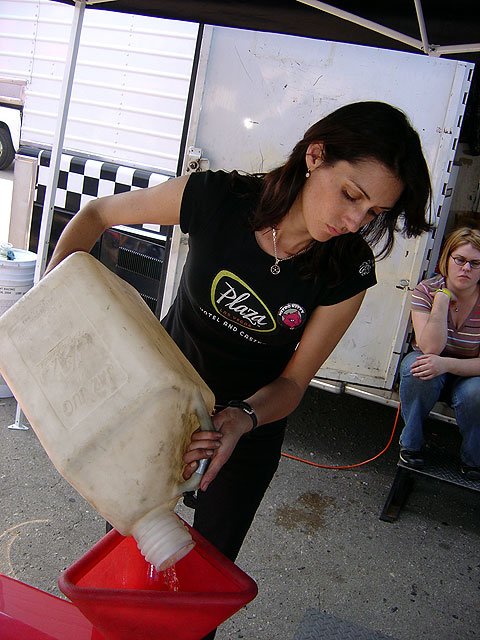 Mendy Fry, Another female American Dragster and Funny Car competitor who competed in the NHRA. Fry started racing quarter-midget sprint cars at the young age of four, and as a teenager, competing in the NHRA Top Alcohol Dragster class. Fry is the only female drag racer to record a 5-second, ¼-mile time in a front-engine, Top-Fuel dragster, as well as the only female member of the exclusive “Nostalgia Top-Fuel 250-mph Club” with a time of 5.87 seconds and 251 mph. 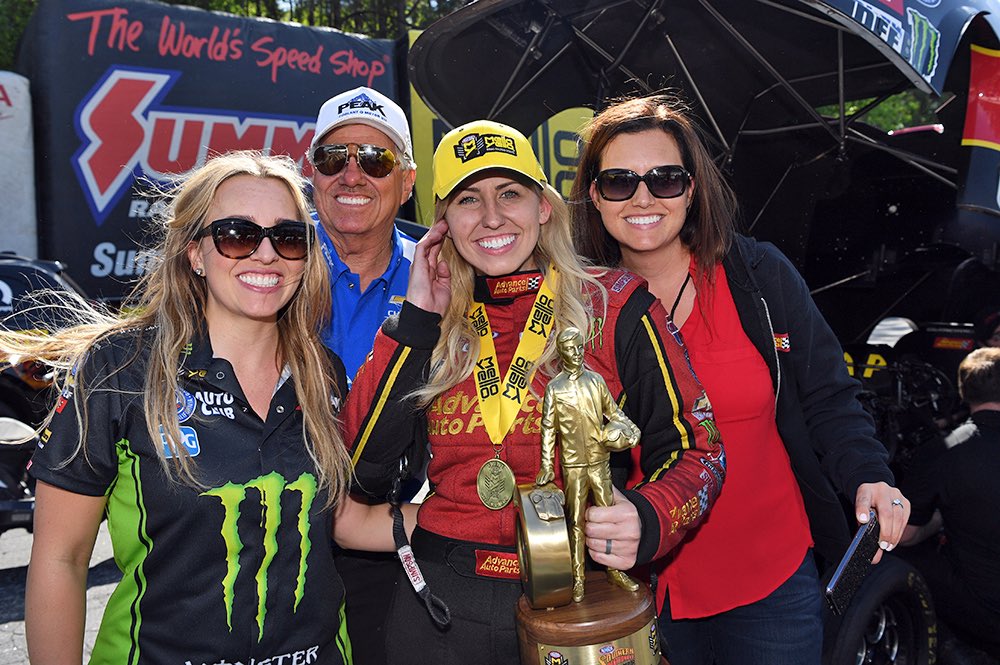 The Force Sisters-Ashley, Brittany and Courtney are not just your average sisters. Born to 16-time NHRA and one-time AHRA Funny Car champion John Force, racing is in these trio’s blood.

Oldest sister Ashley’s career started in 2004 as a Top Alcohol Dragster rookie. She won three of the season’s last five races, including the 50th annual Mac Tools U.S. Nationals at Indianapolis. In 2007 Force moved into the professional ranks driving for her father’s race team. Force and her father made NHRA history in Atlanta that April when they became the first father and daughter duo to race one another. She won the round with a time of 4.779 seconds, and a top speed of 317.05 mph. In 2011 it was announced that Ashley, expecting her first child, would become President of John Force Entertainment while on hiatus from racing for that season.

Middle sister Brittany, became an NHRA drag racer in 2013, driving a top-fuel dragster, the first  John Force Racing driver to compete in the class. In 2016, she became the first woman to win the NHRA Four-Wide Nationals. On May 20, 2016, she set a new NHRA top-fuel drag racing record with a run of 3.676 seconds over 1,000 feet at Heartland Park Topeka, Kansas. In 2017, Force became the second woman in history to win a Top-Fuel Championship, after Shirley Muldowney in 1982. In 2019, Force became the first number one female qualifier in the Top Fuel U.S. Nationals.

Youngest sister Courtney earned her NHRA competition driver’s license in 2005 and her Alcohol-Fuel license in 2008. During the 2011 season, Force tested a Funny Car and earned her NHRA Funny Car license. Force made her Funny Car debut at the 52nd annual O’Reilly Auto Parts NHRA Winternationals. She qualified 12th with a 4.199-second time at 307.44 mph. On August 5, 2012, Force won her first Funny Car race defeating Matt Hagan in the final round of The Northwest Nationals in Seattle, Washington. During the 2013 season, Force qualified first for the O’Reilly Auto Parts Winternationals, becoming the first woman to do so. She also went on to be the first female Funny Car driver to win, beating Ron Cappsl. On January 24, 2019, Force announced her retirement.

Sara Christian competed in NASCAR’S first race at Charlotte Speedway in 1949. She was also the first female to race. That same year, Christian raced in six of the season’s eight events and finished 13th in the final points standing. She competed in one last event in 1950 before she retired from racing. 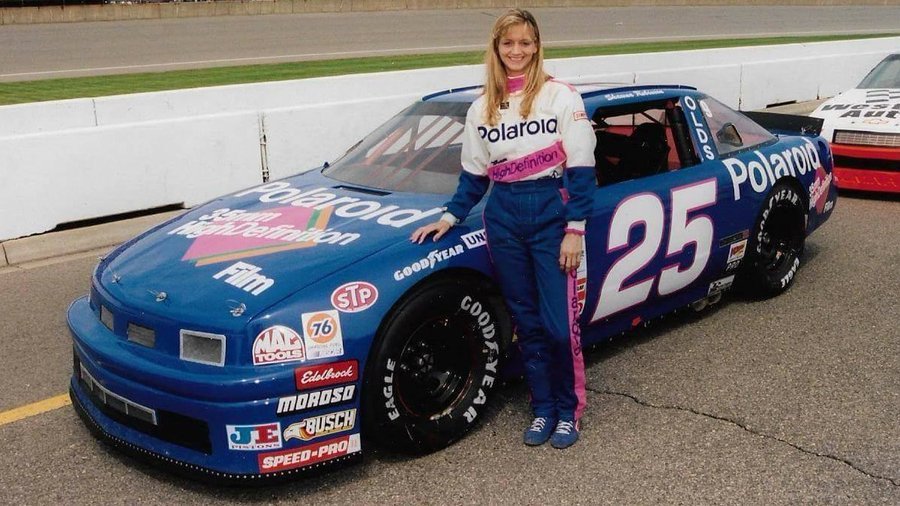 Shawna Robinson, a competitor in all three NASCAR national touring series, is one of 16 women to participate in the NASCAR Cup Series and one of only three females to race in the sport’s premier event, the Daytona 500. Robinson moved to the NASCAR Busch Series in 1991 and retired from racing in 1995, only to later come out of retirement in 2001 to make her debut in the Winston Cup Series. She retired for the second time in 2005 to focus on her family and running her interior design business. 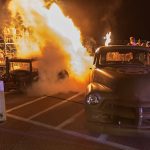